Virtual Private Networks (VPNs) have been around for quite a while now, and organisations have increasingly used them to secure their network infrastructure and sensitive applications against cyber security threats and online attacks.

Organisations significantly adopted VPN solutions in 2020 during the onset of the pandemic—being an easy and well-known network security solution. In fact, Atlas VPN’s VPN adoption index suggests that VPNs touched up to 277 million downloads in 2020 across 85 different selected countries.

However, despite their ease of use and simplicity, VPNs pose major security threats and challenges to enterprise networks.

This article will show what a VPN tunnel is, the problem with VPNs, and how you can establish security with excellent VPN alternatives.

What is a VPN Tunnel?

Before understanding VPN tunnels, let’s first get a gist of what VPNs are.

VPNs are network connection solutions that add security and privacy to the data transmitted between two different systems. They encrypt and encapsulate data based on the transmission protocol’s algorithm.

So, in essence, a VPN tunnel is the actual connection link between these two devices. It’s nothing but an encrypted connection between a VPN Server and your device that’s uncrackable without a cryptographic key—protecting users from security attacks and hiding their online activity.

However, even though a VPN tunnel encrypts your network traffic, hides your IP addresses, and ensures a secure connection over public Wi-Fi and hotspots—it still doesn’t ensure complete network security.

What Are The Problems With Traditional VPNs?

VPNs are outdated and no longer meet modern enterprises’ security needs and demands. Even though they encrypt data—they aren’t optimised for cloud-based applications and large-scale remote workplaces.

Here are the common problems with the traditional VPN security setup for your enterprise:

So, if not VPNs, then what? The answer is Zero Trust.

The Zero Trust Security model is an ideal alternative to VPN connections. It works on the principle of “Never Trust, Always Verify” and restricts network access—providing access to only authorised and authenticated users and devices.

Here are the advantages of Zero Trust Security over traditional VPNs.

Thus, compared to the traditional VPNs, Zero Trust offers much better security for your enterprise network.

While VPNs and VPN tunnels encrypt data and hide your IP address from the internet, their excessive implicit trust and management complexity make them less desirable for modern and large-scale workplace needs.

On the contrary, the Zero Trust model is a much better and more secure alternative to VPN that lets you leverage least privilege access and granular access controls and delivers seamless and high network performance and user experience. 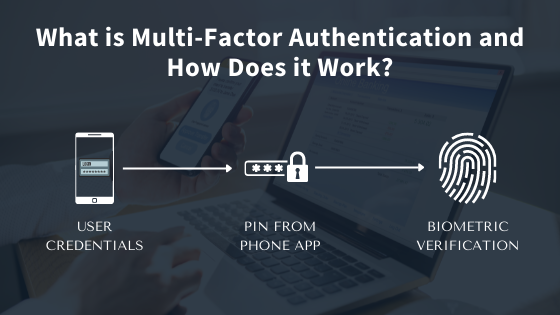 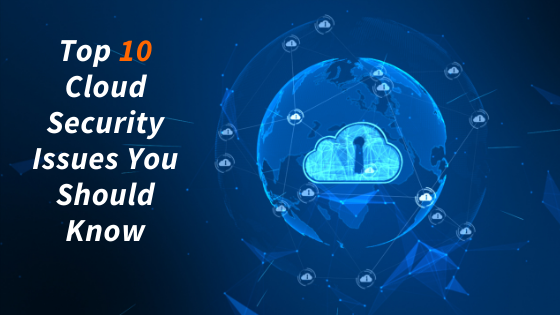 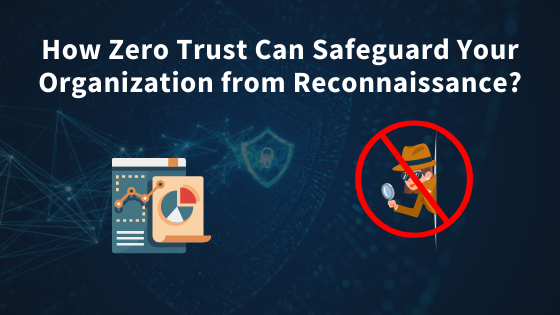 Ransomware and cyber attackers employ several steps to access your network and compromise sensitive data and business resources. In today’s modern workplace environment, where employees are required to access the company’s network resources via public internet or BYOD devices—the risks of data breaches and hacking attempts have